And the wind doth blow!

Will it ever end? The Equinox has passed and next weekend sees the start of British Summer Time but Nature seems determined to keep us in Winter's icy grip for just that bit longer.
Not as bad round here as in other places across the country but it is frustratingly cold and dark. With snow and ice on the ground and hanging in icicles from the gutters working the soil, sieving the compost heaps, planting the spuds and anything else vaguely "seasonal" is just having to wait.

But gardeners need to do something and so we did what we could and embarked on some plant pot shuffling, potting on, tidying up oh, and plenty of label washing too.
Moving autumn sown sweet peas up a pot size, pricking out the lettuces and potting on the Sweet Banana peppers was just about as close to gardening as we managed, still it satisfied the need for dirt under the fingernails, if not for fresh air. And let's face it the air is very fresh out there!

Next job was shunting propagators around the house chasing the light  - the poor little tomatoes we sowed a few weeks ago are looking decidedly leggy and not particularly healthy - just looking at them makes me feel guilty. Still there's time yet I suppose and worse comes to the worse we will re-sow but it's not what any gardener wants to see at this time of the year and makes me twitchy and fearful for the state of the Autumn store cupboard.

But for now we'll stay our hands and no more sowing for a few weeks in the hope that April will bring with it warmer days and longer evenings.

Email ThisBlogThis!Share to TwitterShare to FacebookShare to Pinterest
Labels: gardening

With the move into March we have finally had chance to start preparing ground at the lottie.

We now have beds cleared of weeds, covered in cardboard and layered with composted bark mix ready to set the spuds into in a few weeks time. Last year we tried this no dig method for the first time and found the spuds easy to harvest and clean to pick. We garden on light sand at the lotty which means that when we used the trenches we both grew up with we'd end up losing spuds deep into the ground and find volunteers popping up in the same place years later which completely mucked up our rotation and held the door open for all kinds of bugs and diseases. So the future is beds mulched with compost and spuds sheltered by grass clippings.
Weirdly snow and freezing hail returned today so after preparing the bed for these beauties yesterday our gardening endeavours were confined to indoors.

All we need now is for a bit of sun and some warmth and then we can start potting things on and filling the rest of the windowsills. Can't wait :)

Friday was Transition Stratford's monthly Film Friday and this month we watched the wonderful Clean Bin Project about a Canadian couple who challenged each other to live for a year without producing any waste. This funny but thoughtful film provoked much discussion and gave me plenty to think about as I plan this month's shopping list. The stand out comment for me came when Grant was questioning the validity of what they were doing but Jen pointed out that so many of the current environmental problems - The Big Things - Global Warming; Peak Oil; Air Pollution; even I suspect Famine and World Hunger - would be sorted or at least reduced if only we could cut down on over consumption and by extension waste.

Underlining this was a feature mid-film about the plastic island in the middle of the Pacific and the alarming rate at which Albatrosses which nest on Midway Island are bringing it ashore - plastic floating in the water looks like food to an albatross and other sea life you see - and even more alarmingly they are feeding it to their young and killing them. If you want to know more about this and see some heart wrenching photos of plastic-choked skeletons then head over to the Chris Jordan website. To be honest even if you don't want to see the photos you really should try to look at them, but be warned they aren't pretty. Chris helped produce the Journey to Midway film which sought to highlight the problems being caused by human waste in an area about as far away from human habitation as you can get and still be on the planet.

For those of us in the UK wanting to know more about reducing the waste we generate by changing the way we shop the team over at The Rubbish Diet Blog have plenty of ideas. If you are up to it they have issued the Rubbish Diet Challenge and our own Transition group will be re-issuing the Plastic Challenge later in the year.

The overriding message for this weekend is that if we use it we need to take more responsibility for it and that brings me back to the old environmentalist mantra - Reduce, Reuse, Repair & Recycle - and whilst Recycle gets all the headlines the most important of these by far has to be Reduce.

So it looks like there is no hiding place for me - time to look at that bin and revisit the shopping list. Will you do the same? 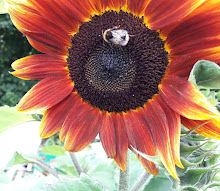 Pages to peek at

Tanya
Stratford-upon-avon, United Kingdom
Hi, I'm Tanya, a bookworm who's interested in gardening, locally & sustainably produced food, story telling, folk tales and music although 'tis safe to say I'm no musician. At the very end of 2017 I was diagnosed with treatable but incurable cancer so here you'll not only find musings on growing, cooking and storing our own produce and our attempts at greener living but also random thoughts on life in general and how I'm dealing with our new normal. You've been warned :) 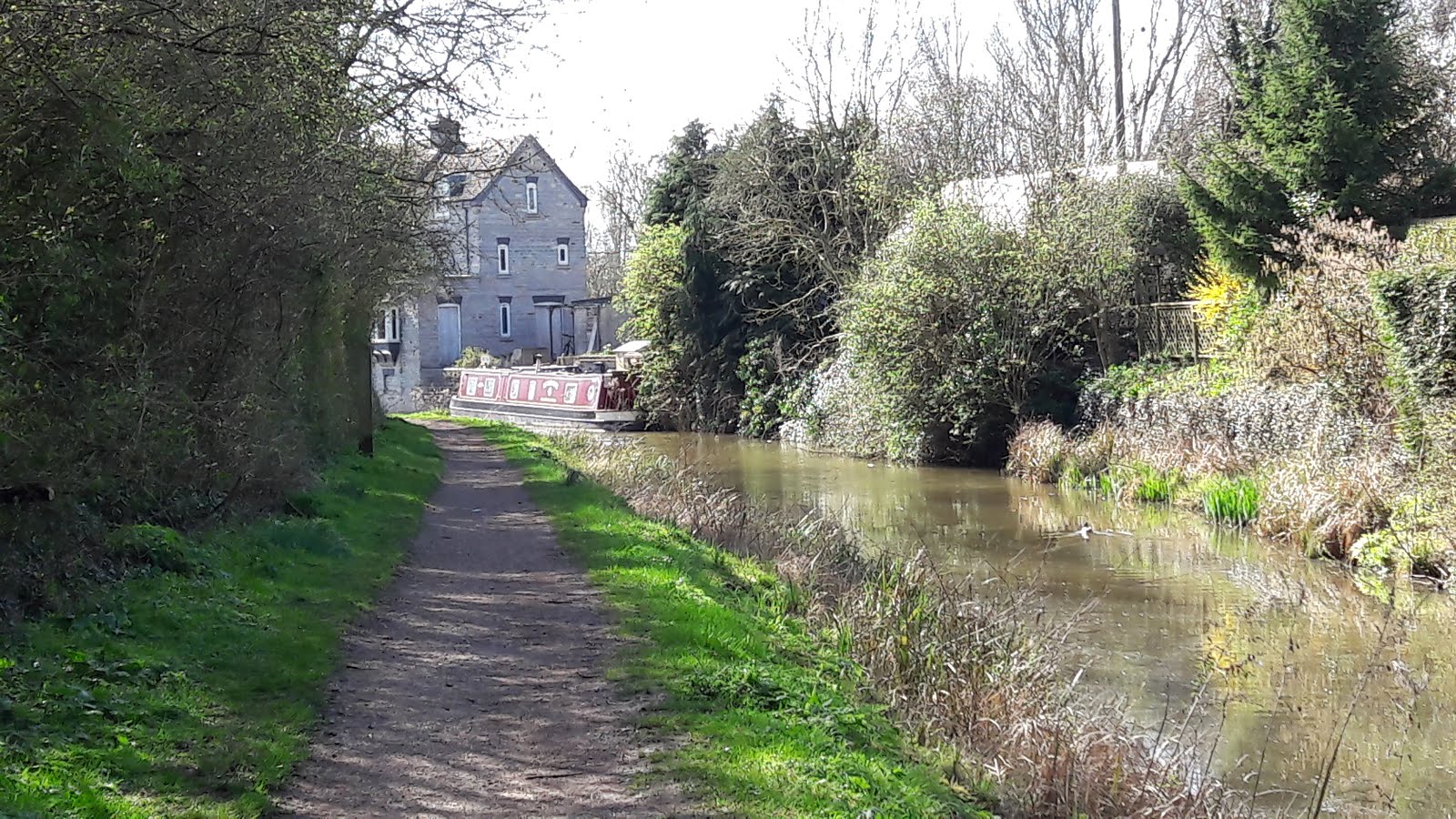